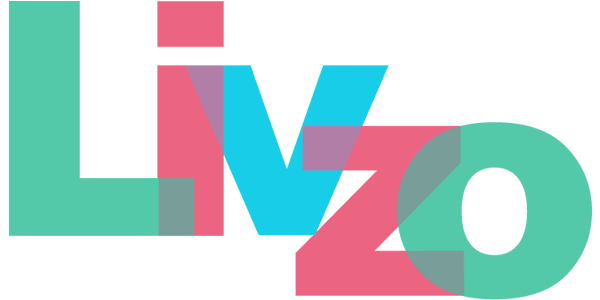 Hard Working or Workaholic? The Balancing Act of Modern Workers

Trackback from your site.

Nothing worth having comes easy.

We all know who they are: the workaholics.

It’s that guy on the second floor who comes early and stays late, saying how he might as well work rather than sit in traffic during rush hour.

Or that woman down the hall:  the star performer who’s Johnny-on-the-spot ready to pitch in and who’s always reachable after hours for “an emergency.”

Or maybe it’s your best friend who brings the laptop home and answers email after the kids are put to bed “because he just can’t get any quiet time at work.”

Or maybe it’s that group of programmers who brag about how many hours they clocked last week – and how little sleep they got — while pushing through a project on a deadline.

As a supervisor, what’s not to love? Work needs to get done, and some people on your team are “hard workers.” What’s wrong with that?

The problem may be that they aren’t just hard workers. They may be (or are becoming) workaholics. And new, leading research from the University of Bergen in Norway indicates there is a significant link between workaholism and certain mental health disorders. 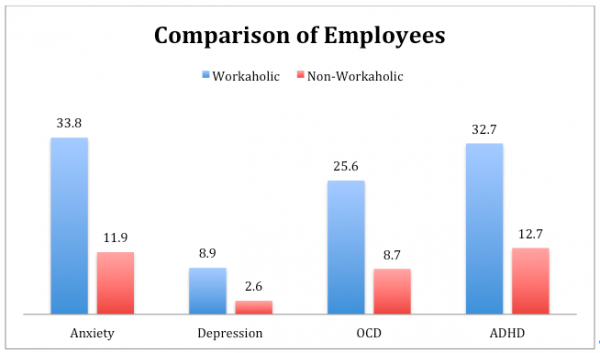 Data Source: The Relationships between Workaholism and Symptoms of Psychiatric Disorders: A Large-Scale Cross-Sectional Study (May 2016)

Workaholism – as the sound of the word suggests – was originally thought to be similar to alcoholism. Formally defined as “being overly concerned about work, driven by an uncontrollable work motivation, and to investing so much time and effort to that it impairs other important life areas.”

As Dr. Adrian Furnham, professor of psychology at University College London (UCL) says, “Both [alcoholics and workaholics] neglect their families, personal relationships and other responsibilities; both feel better when partaking; both indulge to numb or avoid certain feelings; both can show physical withdrawal when away from their preferred activity; both deny the problem. The workaholic uses some workplace praise or affirmation as a reason to offset objections; both demonstrate the progressive (i.e. addictive) nature of the problem. Both tend to be rigid and inflexible, and do not deal with problems well.”

The University of Bergen has a 7-question survey people can take to help determine if they have a problem with working too much. Respondents answer the questions using a five point scale: Never, Rarely, Sometimes, Often, Always. Answering four or more questions with “Often” or “Always” indicates a potential problem.

A Double Edged Sword: Working Hard vs Working Too Much

The question is: are your employees becoming workaholics, or are they working hard because they’re passionate people who are engaged in your company, their work and the firm’s mission?

The answers to this conundrum is as varied as the number of people you’re asking, and just as complex. Certainly there can be mental health issues at play. Harvard economist Benjamin Friedman points to another possibility as well: some people simply cannot afford to work “less.”

And, let’s be honest, in the US, people who work hard are often glorified for it.

“Hard work is practically part of our American DNA,” says Toni Sicola, Director of Corporate Wellness at Livzo.  “We’re a country of doers, go-getters and achievers.  As a country, we were built on a bedrock of the Puritan Work Ethic that grew into an ethos of pulling ourselves up by our bootstraps, and that anything was achievable if we were just willing to work hard enough. The challenge is striking a balance: knowing when we’ve gone beyond hard work into the area of compulsion.”

In the 1930s, the economist John Maynard Keynes projected that eventually, through productivity advancements, people really wouldn’t have to work all that much.

The Bureau of Labor Statistics says that the “average” American over the age of 15 spends 8.9 hours working on a daily basis, or approximately 45 hours a week – not too far off of the “40 hour work week standard.” Gallup, however, found that 39% of American workers put in more than 50 hours a week at the office with 18% working 60+ hours.

Americans get less vacation time – and take even fewer of those days – than their colleagues in other industrialized nations, according to CNN.

The relationship between workaholism and mental health disorders, however, is not entirely clear. The Norwegian study found a strong linkage – a correlation or co-occurrence – not causality. So does workaholism cause mental health disorders? Or are people with underlying mental health disorders more likely to become workaholics?  The evidence isn’t clear. “It is possible that the association is bidirectional,” said Marianna Virtanen, an epidemiologist at UCL and the Finnish Institute of Occupational Health. “Workaholism may exacerbate psychiatric symptoms in the long run.”

Wellness and Your Company’s Brand

Employees’ good health and engagement are both important cornerstones of a profitable, productive business. Gallup shows that good health is correlated with employee engagement, and numerous studies link engaged employees with everything from retention to safety, to (of course) sales and profitability.

So in order for businesses to thrive and achieve all they hope to achieve, employees need to be healthy and to care about what they’re doing. They need to feel supported and valued for the quality of time they put in, not the quantity.

Employees are attracted to companies for a multitude of reasons, and having a brand that stands for being a supportive place to work is certainly one of them. We use the term “work-life balance” in wellness so often that it almost becomes meaningless – especially if you’re truly passionate about what you’re doing. The trick is to understand the mix – call it balance if you want to — but recognizing the difference between compulsion and fulfillment is a great place to start for the employee. And sending the right message to your people as the employer is crucial to preventing burnout and discouraging workaholics from burning the midnight oil.

Donna Levin, co-founder and vice president of Policy, CSR and workplace solutions at Care.com says that offering perks as simple as on-site massages and meditation can make a big difference to employees who are working hard. “It sounds hokey, but showing employees you care about them by investing in their wellbeing can improve engagement, loyalty and productivity.” 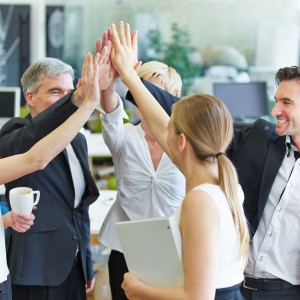 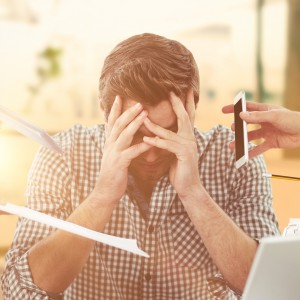 3 Steps to Controlling Your Stress (So it Doesn’t Control You!)

Livzo wellness is a mobile and web-based solution for corporate wellness and preventative health services. Livzo helps employees to track their health and wellbeing, incorporating data from fitness and wearable technology in addition to offering a social platform to engage peers and family members.